As early as in 2013, UnionTech started to set up the DLP R&D team, and launched the first DLP product for oral cavity in 2015. Since then, it has never stopped the move of exploring the underlying technology, and formed the DLP R&D architecture UDS&S (UnionTech DLP Structure & Software), broaden its product lines in such fields as prosthodontics, orthodontics, animation, footwear, education, industry, jewelry, medical treatment, etc. By now, Uniontech DLP series products have occupied half of the product family. 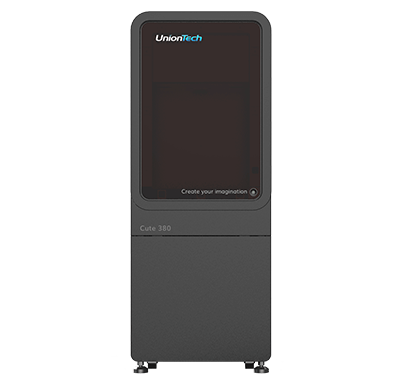 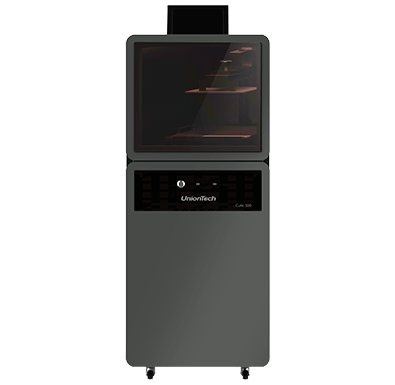 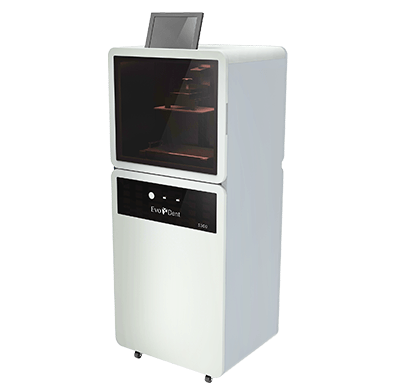 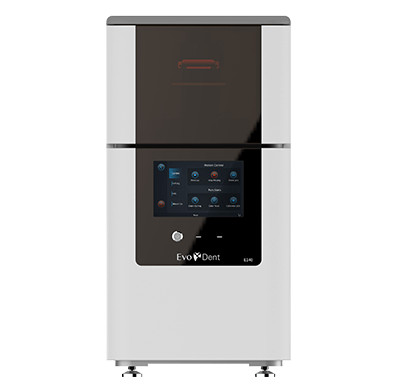 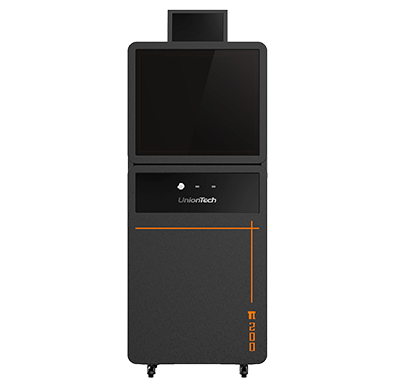 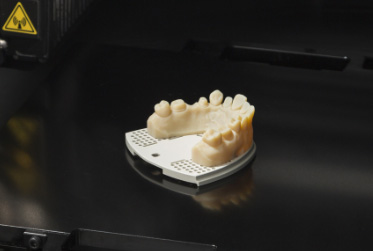 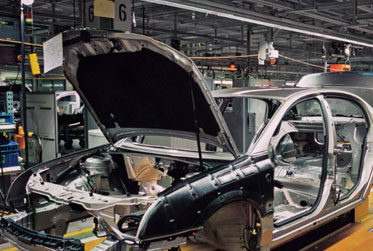