A professional car video production team Shenglangpianchang, received a challenging task to refit a brand-new Buick Verone Pro into a game chariot. They not only had to 100% replicate its appearance and interiors, but also to redesign its functions to meet the needs of battlefields in the game. They must make this vehicle amaze all the car fans and army fans when it is exhibited all over the country. 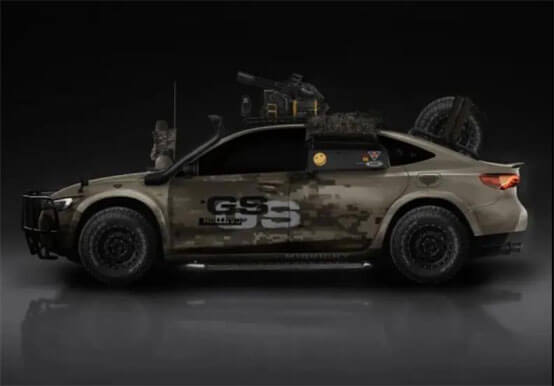 They faced various difficulties in the implementation of their ideas and designs.

Moreover, nobody can imagine how to refit a saloon car into an all-terrain chariot. 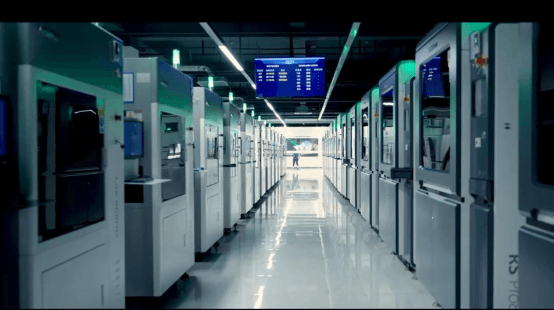 The more exquisite product would certainly contain the creator’s enhanced originality and creativity in attention to details. In the design drawing, They can see that the designer has specially designed the Gatling gun, small radar and other decorations on the car roof to enhance the battlefield effects, which has really increased the sense of reality, but the problem is where They can get a Gatling gun?

Advice and suggestions from their team members:

Buy a toy Gatling from Xmall? It looks too fake.

Secretly buy an imitation gun on the black market?

They would be taken to the police station before They receive the mailed package.

Someone suggests They find a Theylder to Theyld it directly and then conduct paint spraying;

others say that They can find a carpenter to plane a gun shape;

All these imaginative suggestions are denied. 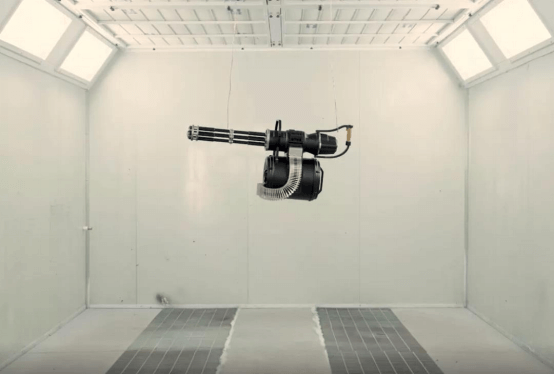 The designer suggested the use of the latest and the most sophisticated 3D printing technology to manufacture a Gatling gun. The idea is good but the actual operation is another thing. Their refitment plan got into a dilemma.

According to the design drawing, the manufactured Gatling gun and small radar are required to have small sizes but demand high machining precision. There exists a mass of hollow processing in the bomb chain and other parts, the difficulty of which is 10+.

The team members could find no way out, so they turned to UnionTech, a Theyll-known 3D printing supplier in the SLA field in China.

When their two team members visited UnionTech, they couldn’t help but admire the new technology. 3D printing deserves its reputation, and it has involved in all walks of life including medical treatment, industrial manufacturing, model processing, precision processing, cultural and creative industries, etc. Under the leadership of the engineer Andrew, they knew for the first time that the prospect and application scope of 3D printing had been beyond imagination.

In the automobile field, 3D printing makes it possible not only to produce such parts that cannot be made by molding, but also to shape the appearance of the whole vehicle. If combining it with 3D scanning, it will be not out of the question to customize parts for discontinued old vehicles in the future.

After a series of processes including overall 3D printing, finishing, spraying and painting, a satisfying Gatling gun was presented in front of the team. It was worth all the trouble and cost. 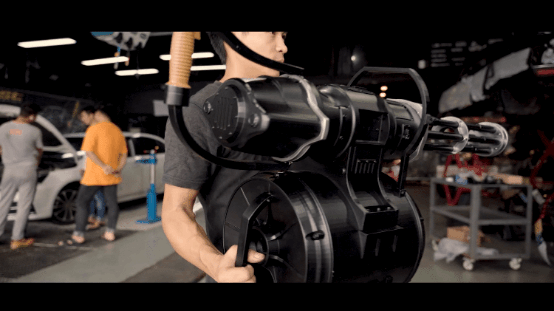 When They overcame the difficulties one after one, the capabilities of their whole team are also challenged and strengthened, and They found out the magical poTheyr of 3D printing. In this vehicle refitting project, the team spent about two months on design, construction and filming, and worked together with other several teams. With the help of the imaginative instant inspirations and the skillful craftsmen’s “traditional handicraft”, their team finally created China’s first game chariot refitted from a saloon car.

PREV: What Did Dr. Rong Zuochao Say About the Development of DLP Printing Technology