On January 18th, the 4th Footwear Industry 3D Printing Application Salon was successfully held at UnionTech Dongguan Branch. The Salon was jointly organized by adidas and UnionTech. The theme of the conference was Shape Future Together. 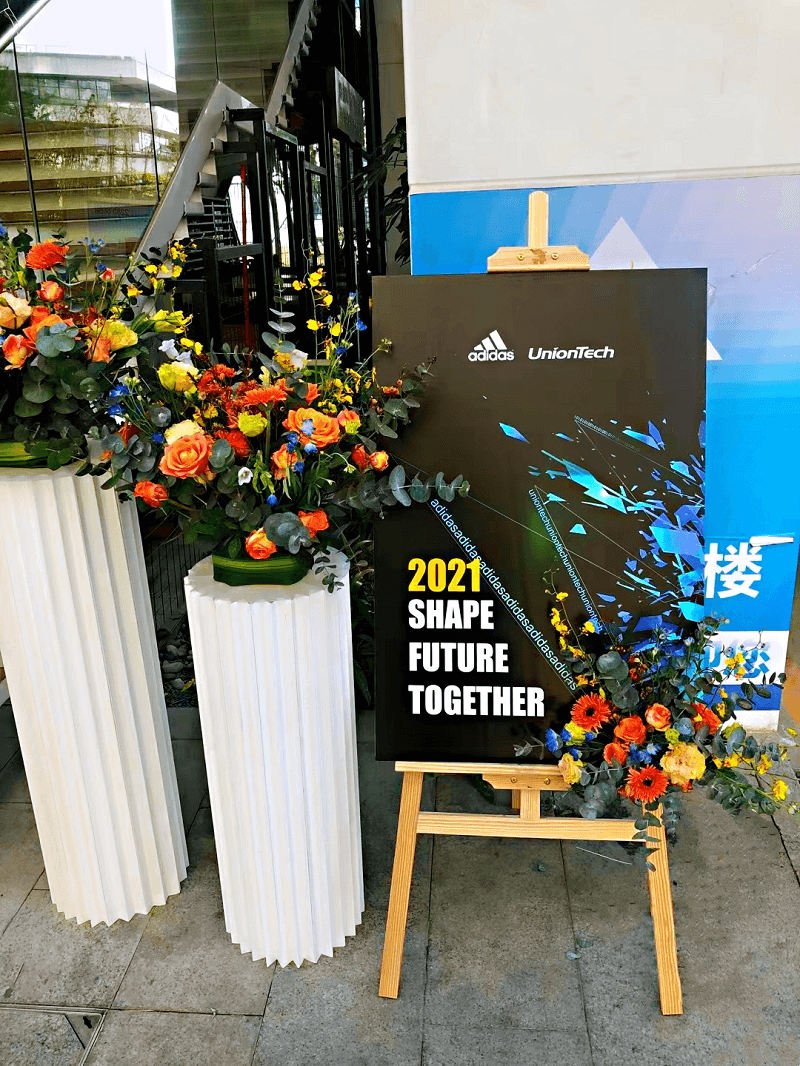 adidas, a well-known international shoe brand, and nearly a dozen mold manufacturers and shoe factories from different countries gathered together to conduct in-depth exchanges and discussions on several technical applications of UnionTech 3D printing technology in the shoe industry. The conference was led by adidas and UnionTech to give presentations and sharing, and organized various brainstorming sessions. This salon was a complete success. 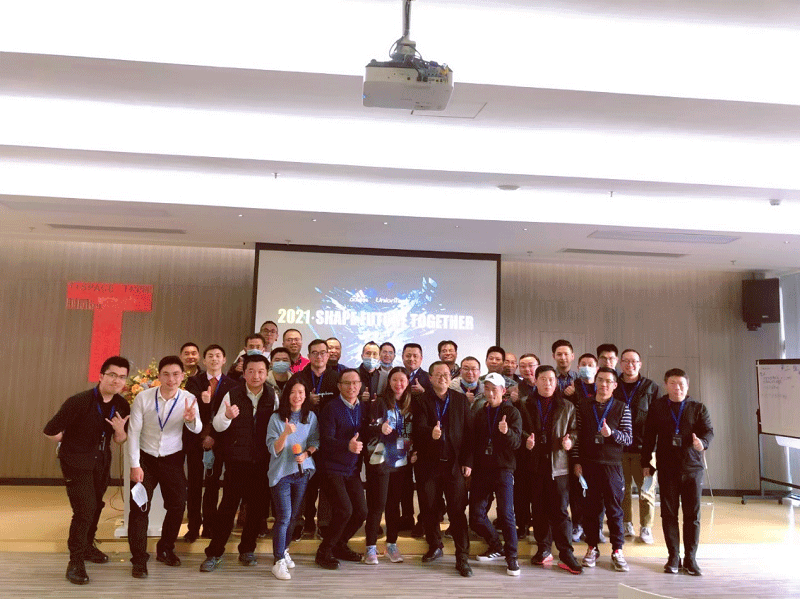 This salon mainly discussed and shared how to use 3D printing technology to promote the application of digital biting technology, reduce the use of chemicals and supporting water in the shoemaking process, and improve environmental protection. 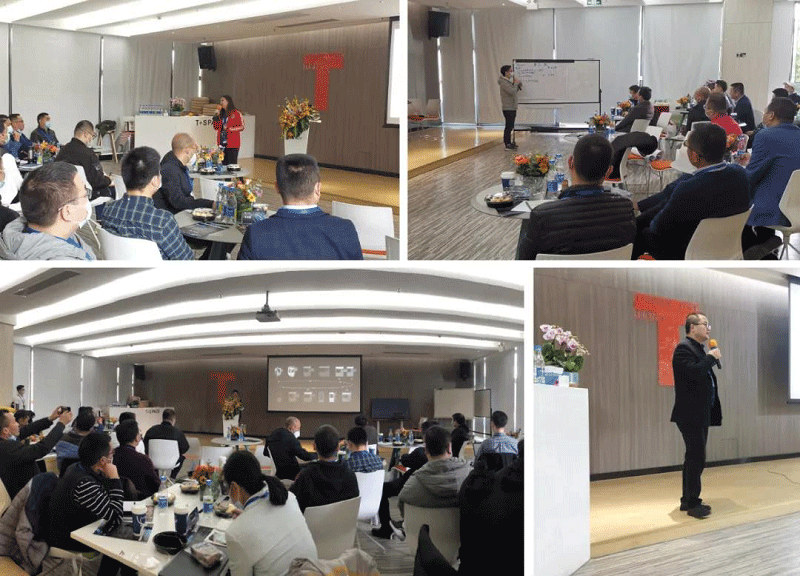 adidas has been practicing environmental protection for the past 20 years

In fact, in the past 20 years, adidas has put into practice the concept of sustainable development. Since being selected in the Dow Jones Sustainability Index in 2000, it has been at the forefront. Since 2015, adidas has cooperated with the marine conservation organization Parley for the Oceans and launched the adidas x Parley series of running shoes, which are built with environmental protection concepts and aim to contribute to the protection of the ocean. Since 2017, adidas has carried out "Run For The Ocean" theme activities globally for three consecutive years, aiming to use the power of sports to awaken people's attention to the problem of marine plastic pollution and encourage people to participate in protecting the environment Positive action. In 2019, adidas launched "Run Out of the Blue" theme running activities in New York, Shanghai, Barcelona and other cities, attracting approximately 2.2 million runners from around the world.

At the same time, adidas has achieved another level.

In the shoemaking process, many chemicals are used. These chemicals can only be discharged after environmental protection treatment, but even so, it consumes a lot of water and other power consumption. For example, in the biting process, chemicals are needed as corrosives to achieve the biting effect. However, with the continuous improvement of 3D printing technology, it has been possible to print refined textures, combined with non-chemical processes, to achieve a finer biting effect, reduce the use of chemicals, and reduce water consumption.

Since the long-term cooperation, UnionTech has used 3D printing technology to cooperate with adidas and its partners such as Baocheng Group to continuously test and optimize the shoe mold manufacturing process. After several years of process optimization and technical running-in, it has been highly recognized. In 2014, UnionTech The first RS series 3D printing equipment entered the Baocheng Group's production base and was used in shoe mold casting, which is of great significance to shoe sole mold manufacturing.

PREV: What is the Development Trend of the 3D Printing Industry in 2021?