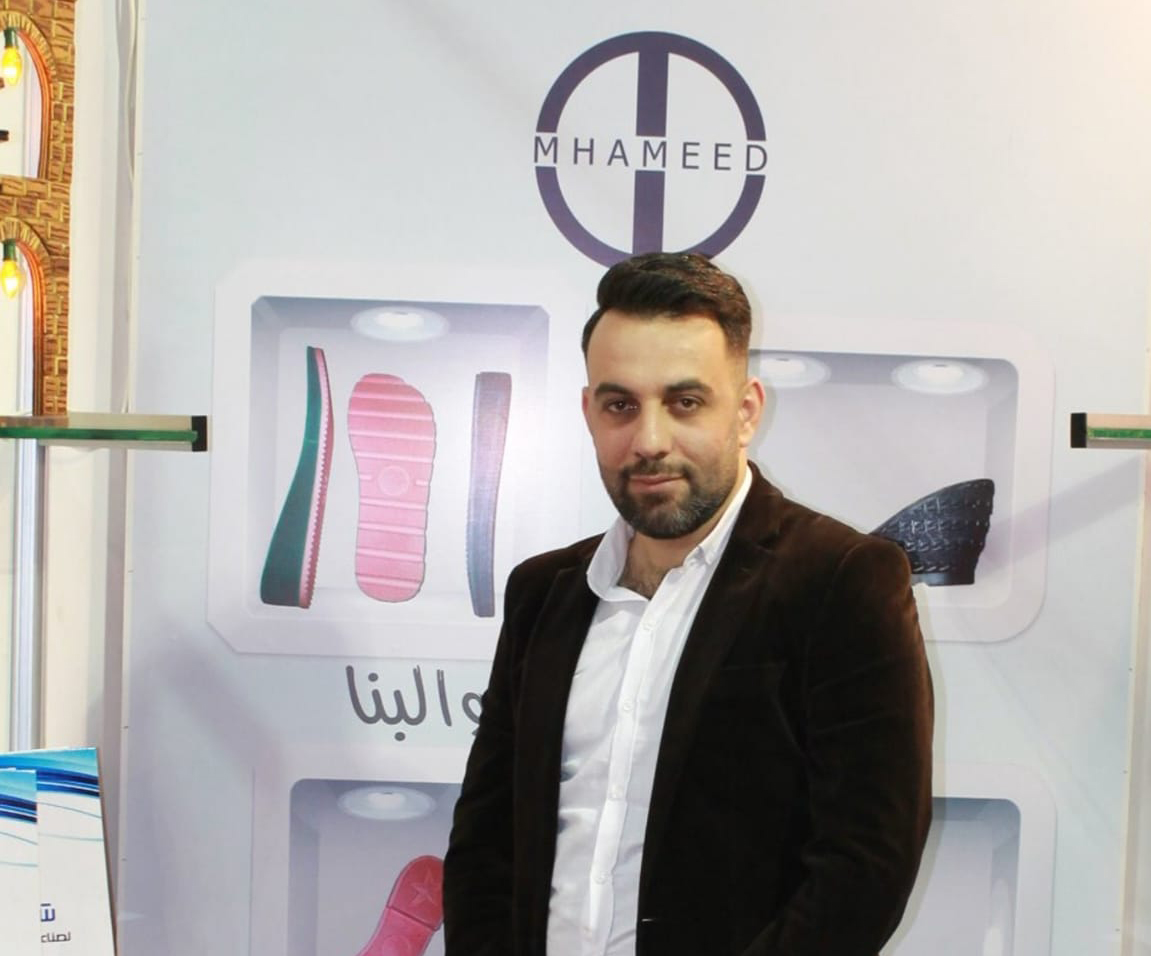 "Before we bought UnionTech 3D printers, we had been using hand-carved or CNC footwear molds for over 20 years. Now, UnionTech 3D printers have solved many issues of our previous traditional mold-making, saving us time while creating more delicate carvings. Generally speaking, our current shoemaking process has been greatly improved."

MAHAMID is the largest footwear mold manufacturer in Syria, whose products cover almost the entire Syrian foot mold market. It is revealed that before purchasing UnionTech 3D printer, MAHAMID had also purchased 3D printers from other brands, but they were idle due to the low precision of the finished products and the lack of after-sales service from the machine company.

" 3D printers are widely used in shoemaking. First, we inject our inspiration into the design. Then, we directly print the design using resin materials to efficiently transform inspiration into products. We believe that using metals to print foot molds will trim more processes and save more time in the future."

This time, MAHAMID purchased two FL450 and one FL600HD 3D printers from UnionTech, as well as the Unionfab cloud platform management system, which completely replaces the traditional and complicated production processes with modern intelligent manufacturing.

The FL series is a machine independently developed by UnionTech for footwear mold production. UnionTech introduces digital texture technology that directly pastes texture converted from bitmap patterns to the product 3D data through software and prints the pasted texture patterns together with the product. It is not only environment-friendly but also capable of efficiently creating a variety of complex and fine patterns.

The FL series features the proprietary laser scanning automatic calibration technology of UnionTech, which greatly improves the calibration accuracy and ensures the stability, consistency, and reliability. It also features the variable spot technology, for which intellectual property rights are independently owned by UnionTech, effectively improving the molding efficiency of the model. 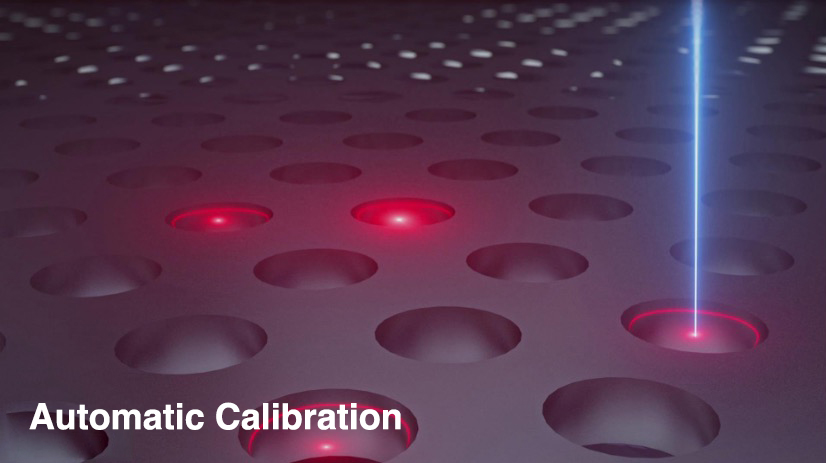 In addition, the electronic control system self-developed by UnionTech covers motion control, liquid level control, temperature field control, and more, which greatly stabilize the machine. From the perspective of structure, the control system self-developed by UnionTech is the only master-slave control system in China that features upper/lower computers, ensuring the stability and reliability of the machine to the greatest extent. Moreover, the introduction of the differential pressure sensor and the UnionTech-original liquid level control algorithm allows rapid and stable adjustment and control of the negative pressure of the scraper coating system, effectively reducing the liquid level adjustment time in the printing process and greatly improving the printing efficiency of the machine. 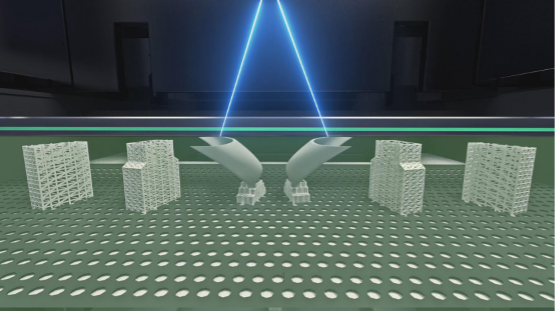 The first-ever spot modal detection feature in China effectively monitors and controls the spot modal of the liquid level focusing plane in real-time and revises and adjusts the printing strategy through the process algorithm software to fully ensure consistency of printing quality.

The first-ever broken parts monitoring feature in China detects and calculates the molded graphics of each layer in the printing process in real-time, monitors and determines the printing defects or failures in the printing process, and triggers the response mechanisms such as printing alarm, suspension, or termination in time through the UnionTech-original machine vision detection algorithm and deep learning, in a move to reduce printing stop losses and achieve unattended production.

"Our products will cover the whole Middle East and North Africa. In the near future, we will purchase more 3D printers from UnionTech, because their machines and pre-sales and after-sales services are excellent, which is the most important thing. We are very grateful."

Apart from MAHAMID, as early as 2005, when Adidas first saw the impending predicament of the footwear industry and took the lead in actively seeking new production technologies to solve the current problems, they recognized UnionTech's 3D printing technology and industry application experience. Baocheng International Group, one of the world's largest manufacturers of branded sports and casual footwear, the world's only professional footwear manufacturer that can serve dozens of international brands simultaneously, and an OEM/ODM of Adidas, collaborated with UnionTech serving as a production pilot for UnionTech's 3D printing technology and played a positive role in promoting the development of 3D printing in the footwear industry.

Forging Ahead, UnionTech is Deeply Involved in Shoemaking

After years of hard work in the 3D Printing industry, the footwear mold manufacturing machine of UnionTech accounts for about 60% of China's total mold-making 3D printers at present, covering many industrial centers around the world, such as Fujian, Guangdong, Shandong, Henan, and Hebei in China, and Vietnam, Indonesia, Brazil, and Turkey. In addition to the FL series, UnionTech has developed many other 3D printers for footwear molds industry according to various customer needs. It replaces the traditional shoemaking mode effectively, providing manufacturers with more efficient output with intelligent manufacturing.

PREV: What Convenience Can 3D Printing Bring to the Industrial Field?