With the help of 3D printing technology, the perfect replica of Buddha statues can be realized

Before the Gregorian era, Indian Buddhism was introduced to China from India. After a long period of development, it gradually formed Chinese Buddhism with Chinese national characteristics.

Buddha statues, as the main carrier of Buddhist culture, have gradually appeared in everyone's field of vision. 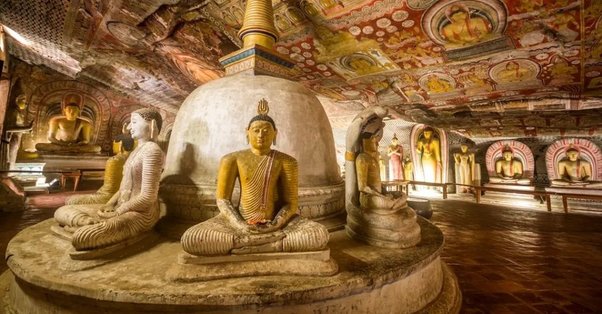 At this stage, Buddha statues are still the largest number of existing statues, including Jampa Buddha, Guanyin Bodhisattva, Amitabha Buddha, etc., or sitting in lotus posture, or standing posture, or reclining Buddha posture, all of which show the serenity, tranquility, sublime, perfect, people can see it at a glance, yearning and awe. 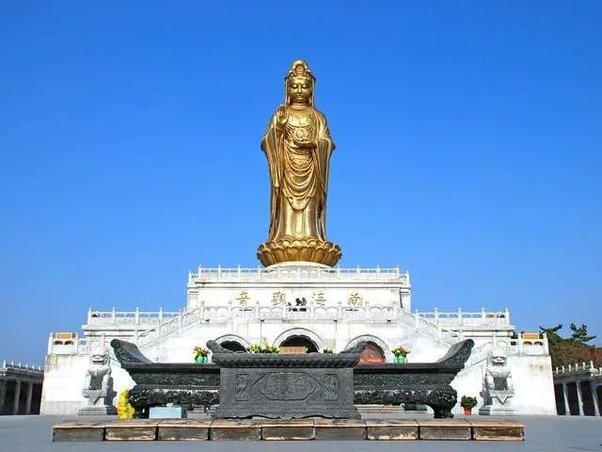 However, due to ancient science and technology, most Buddha statues exist in the world in the form of ceramics, carvings, metals, flat portraits, etc. Once damaged, they cannot be repaired.

In addition, most of the ancient Buddha statues were made by hand, and the craftsmanship of each master is different. It is basically impossible to want two identical ones.

Some time ago, a subsidiary of UnionTech 3D, received a gentleman who saw a Buddha statue from a foreign friend and loved it very much. However, this Buddha statue has been treasured for many years and there is nowhere to find it on the market. So he contacted UnionTech, hoping Uniontech can use 3D printing to replicate a similar Buddha statue.

Youlian Zhizao firstly scans the original Buddha statue in 3D and obtains 3D point cloud data. Based on the point cloud data, it uses the engraving software ZBrush to carry out secondary detail characterization, and finally obtains a 3D model with a high degree of restoration and complete details.

Combined with the obtained 3D data model, the model is split for later processing, and the internal structure of the model is strengthened to ensure long-term durability. 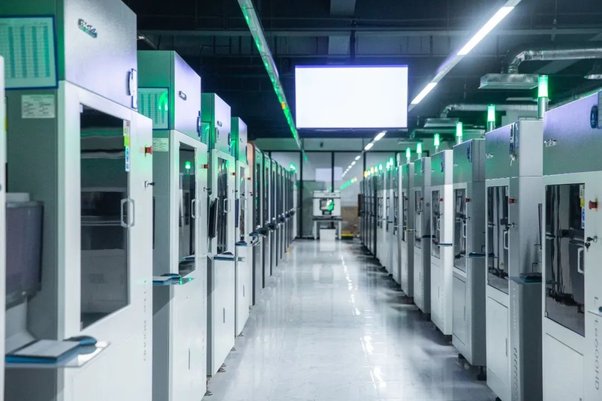 Upload the processed file to the UnionTech Lite600 printer and start printing. 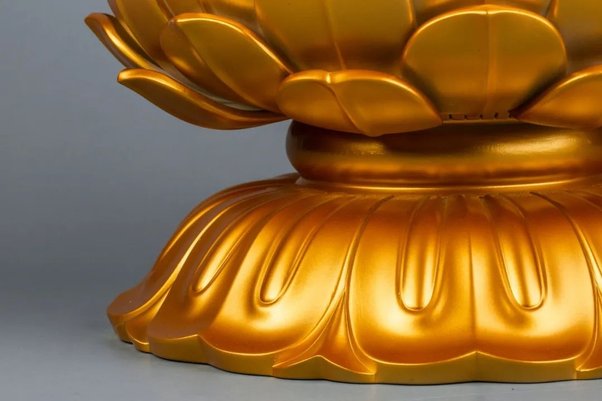 The details of the base are unambiguous 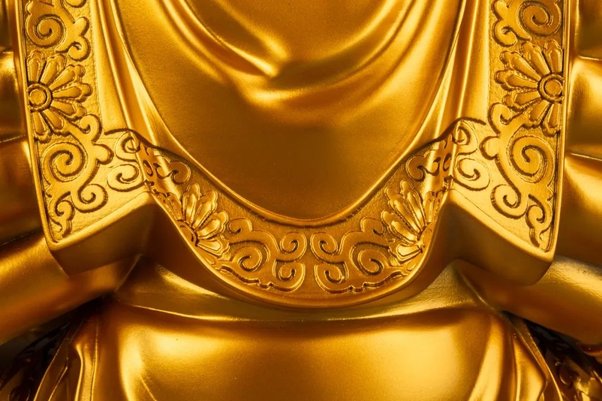 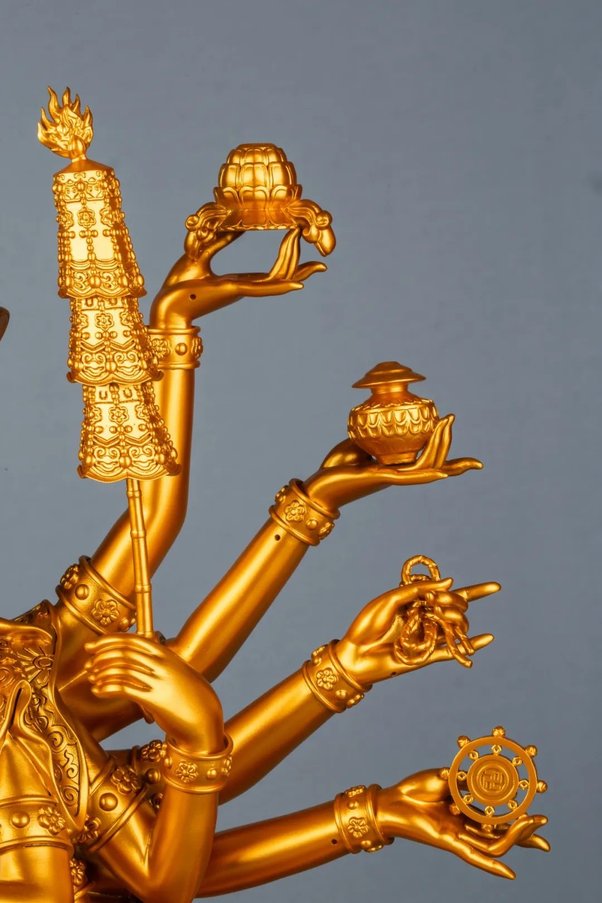 detail in the arm 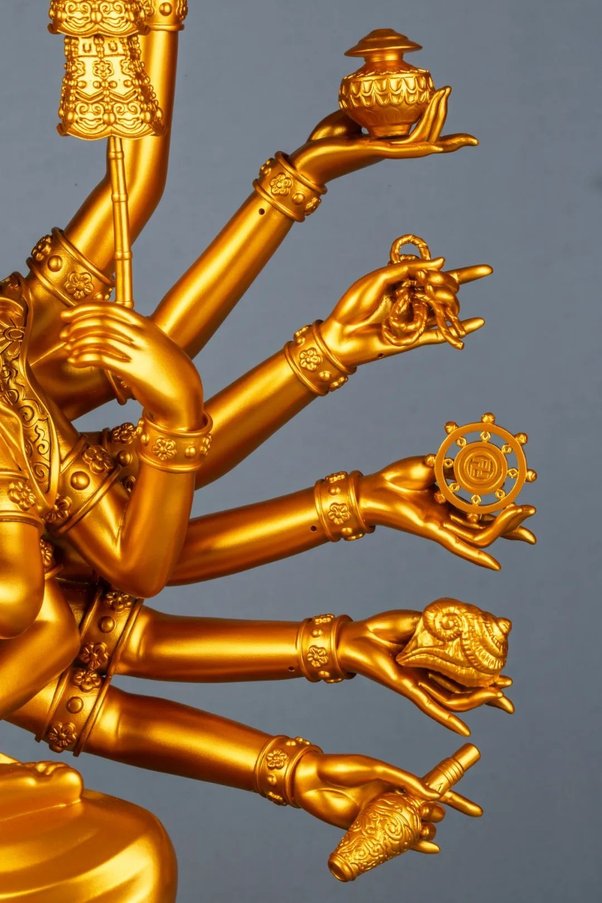 Can be called exquisite 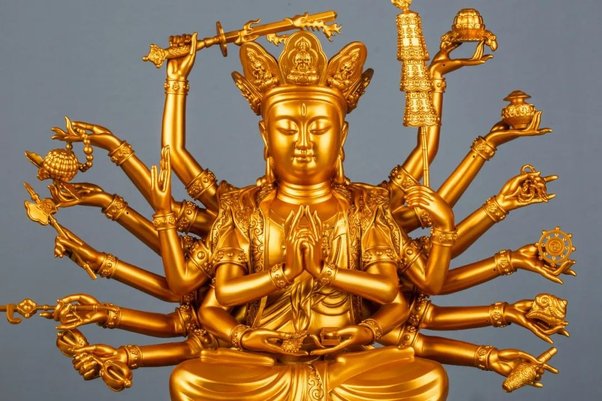 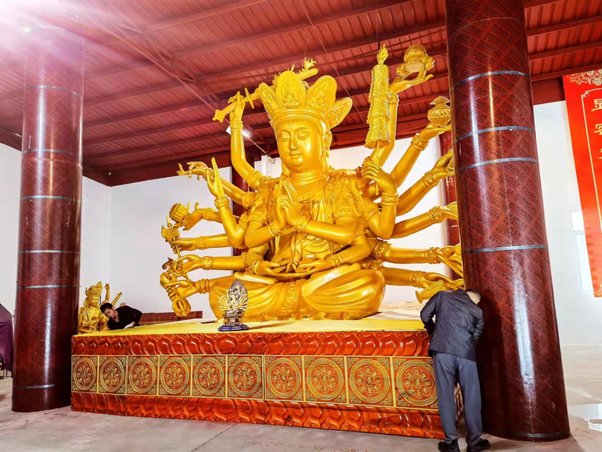 With the help of 3D printing technology, not only can complete the complete reproduction of Buddha statues, but also enlarge or reduce the original Buddha statues to meet the various needs of customers in different sizes and environments.

PREV: The Use of 3D Laser Printers Reduces the Number of Parts and Brings Advantages