Now That 3D Printing Is So Popular, Can It Directly Replace The Previous Handmade?

People often ask, now that 3D printing is so popular, what impact will it have on the figure industry? There are also some model players imagining whether the 3D printing technology is perfect enough to directly replace the previous manual production and completely change the layout of the handicraft industry. 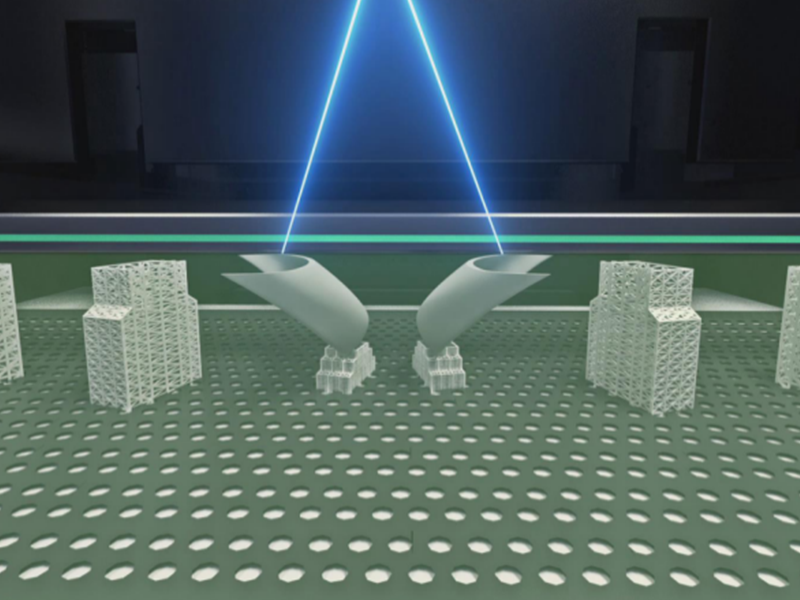 It is true that 3D printing, as an emerging technology, is playing an increasingly important role in the handicraft industry. As early as 15 years ago, the hand-to-hand industry began to get in touch with 3D printing technology, but the printed samples were more used for exhibitions at venues and activities, and could not be directly used for prototyping.

At present, the theme of mechs is difficult to make by hand. There's a lot of symmetry in the mecha theme, especially mirror symmetry. It is hard to imagine its complexity and perfection carved out by hand. If it is made by hand, it is troublesome and time-consuming. In recent years, there has been a marked reduction in purely handcrafted works on such subjects, or they have almost been replaced by 3D printing.

When it comes to whether it will change the handicraft industry, the two technologies of 3D printers and handcrafting are actually coexist, and no one can replace anyone. This needs to mention the positioning of 3D printing technology and its current advantages and disadvantages.

3D printing is a new way to achieve handcrafting, which is actually similar to painting creation. In the past, painters used brushes, pencils and other tools to draw, but with the widespread application of electronic technology, more and more painters will choose to create on digital platforms. Now, with the widespread application of electronic technology, the handicraft industry is also constantly expanding the diversity of its implementation methods. 3D printing and handmade, both of them just use different tools, the purpose is to present better handmade works.

There are two main advantages of using 3D printing

1. Shorten the cycle of  production and improve efficiency

In the early stage of prototyping, the 3D data model established in the computer can directly disassemble the manual parts, instead of human's judgment concerning  experience. Through intuitive judgment, electronic maintenance can be visualized to avoid manual omissions. Manual corrections can take hours or even days. Prototypes can be quickly corrected through electronic adjustments, and can be printed directly after modeling, which can be said to save time in producing.

2. The threshold is low, adapting to the development of modern society

The threshold of traditional hand-made is relatively high, and the modeling ability of the prototype teacher is very high, and there will be many tricks in the actual production process. Compared with pure hand-made, 3D printing equipment has much lower modeling requirements. As long as you can operate 3D software proficiently and have a certain modeling foundation, you can make a figure through 3D printing. Now it is also because it has a relatively high degree of activation, and it can give full play to its advantages in the later stage, and can adapt to the needs of the development of the figure industry in the future .

The first thing a character needs is aesthetics, but there are many problems in the 3D modeling stage, such as perspective, thickness, muscle direction, thickness, pose angle, etc. There is no real feeling when modeling. These problems can only be found after printing, and can only be fine-tuned manually by the printed samples later.

2. The process is not perfect, and the accuracy of the printing equipment cannot meet the requirements at one time

3D printing is superimposed layer by layer, and a big problem is that there will be obvious layer patterns when stacking. If the surface is smooth, it can be sanded easily by hand, but intricate points or details in concave corners are more difficult to sand.


NEXT: What Arts and Crafts Can 3d Laser Printers Be Used to Make?