They Have Been with Uniontech for 20 Years

"3D printing" is a fashionable concept that has only emerged in recent years for the public, but in fact this technology appeared in the mid-1990s and entered China around 1999. Established in 2000, UnionTech is one of the pioneers in the application of 3D printing technology in China. 2020 is the 20th anniversary of the establishment of UnionTech.

Since its inception, the sales revenue of UnionTech has exceeded 300 million RMB. UnionTech's last 20 years could be regarded as a microcosm of the development of China's 3D printing industry. From obscurity to compelling, UnionTech has experienced challenges and has broken through technological and market difficulties again and again. Today, please follow us to learn about the stories of two UnionTech employees, so as to understand the extraordinary 20 years of UnionTech. 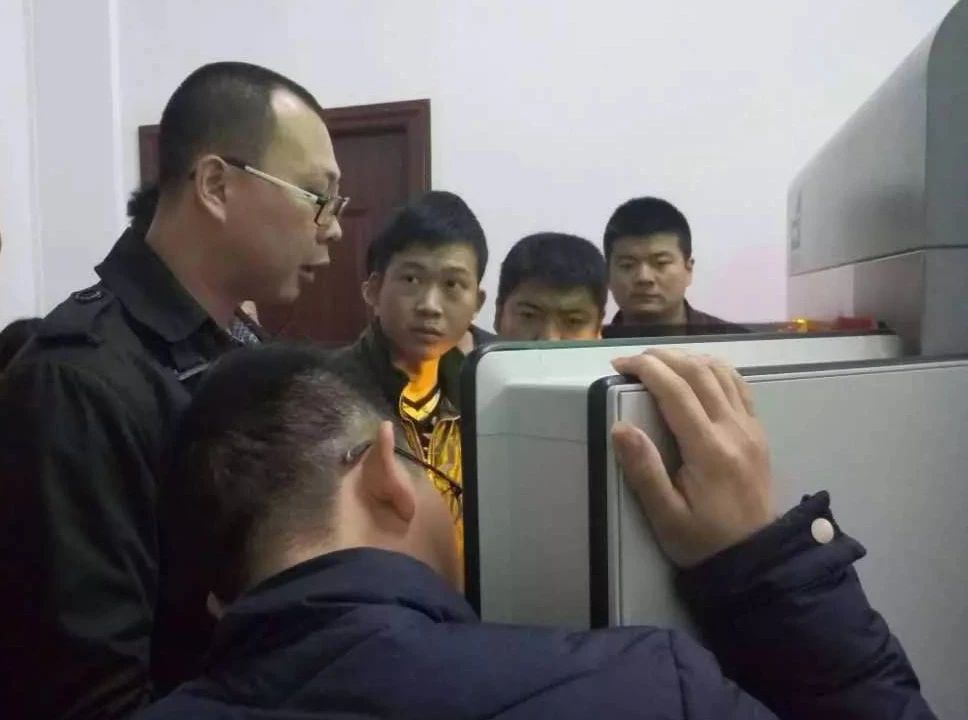 The technical support team led by Li Chunhan is the team that has the most in-depth interaction between UnionTech and its customers. They are responsible for installing and debugging machines on the customer site, training customers, and solving various problems during the use of the machine. They receive the most direct feedback from customers. This position requires 7*24 hours to respond to customer needs. However, for Li, this is only the most basic work at the customer service level, and more importantly, using forward thinking to help customers solve problems. For example, the automatic support module introduced by UnionTech, on the one hand, reduces the working time from 2-3 hours to about half an hour during data programming and programming. On the other hand, it also improves the production efficiency of the equipment for about 5-10 times. Li indicated that, "We have been committed to solving problems for our customers, so the loyalty of our customer is very high." 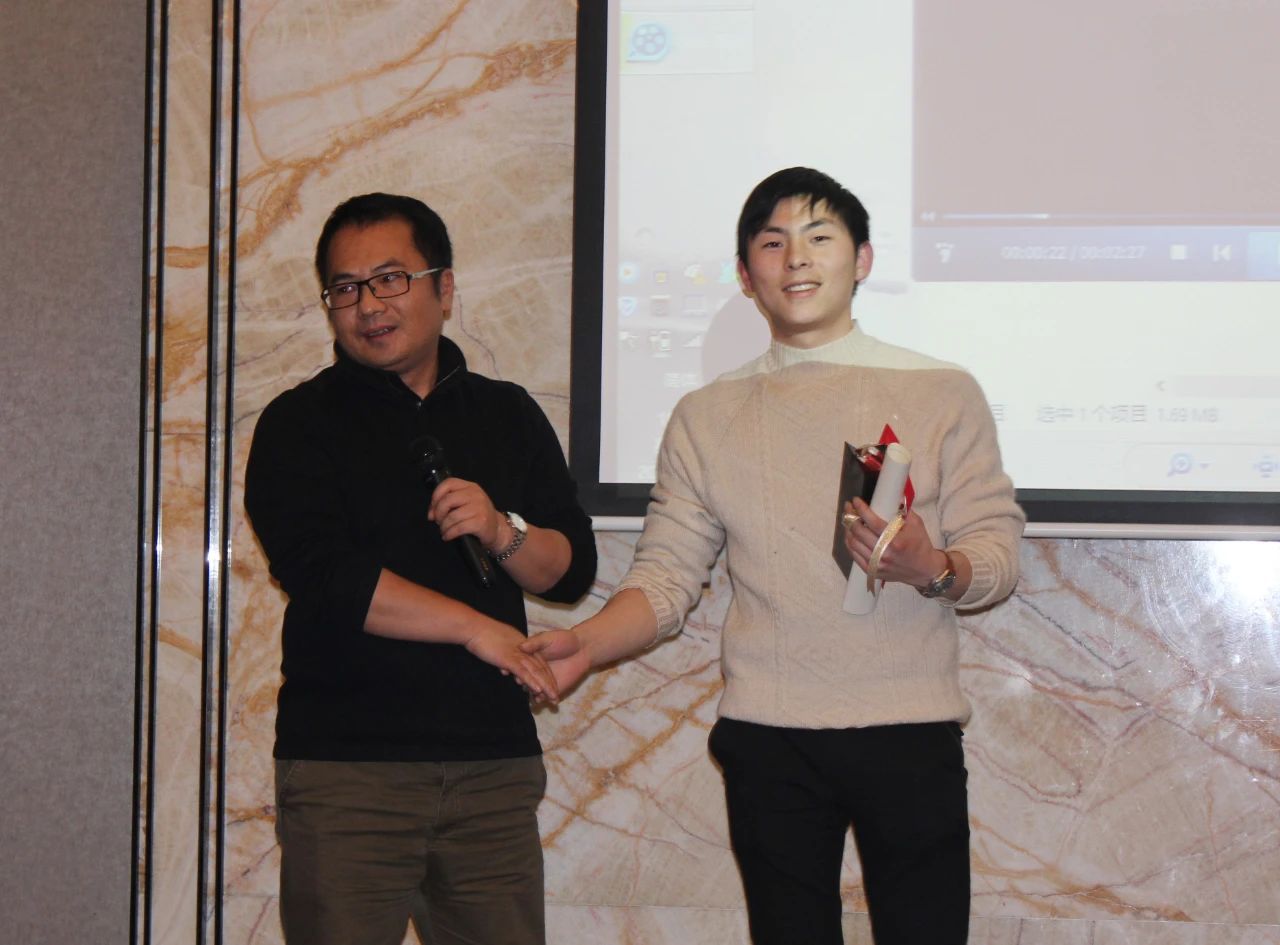 "Translate customer needs into our technical language, feedback to R&D Center for new product development. Then after the new equipment is developed, we continue to test and improve the performance of the machine to achieve the best." UnionTech Process Center Director Yang Zeng indicated.

Yang's words implied a workload and technical requirements beyond our imagination. First of all, to accurately understand and translate customer needs requires not only an understanding of the 3D printing technology itself, but also an in-depth understanding of the customer's entire production process. Secondly, each new equipment needs countless attempts in raw materials, production processes and parameters in order to fully meet customer needs. Yang cited a simple and easy-to-understand example. If a customer needs a transparent part, the process department needs to study why it should be made transparent, what materials to choose in the early stage, and how to improve the transparency of the finished product in the later stage. On the point of improving the transparency, Yang  and others have tried alcohol cleaning, release agent spraying, varnishing, etc., and finally wrapped the entire part with varnish, which solved the effect of layer lines on the transparency of the material. The transparency of the material finally met the customer's requirements.

After the establishment of Process Center, it helped UnionTech to achieve several major process improvements, such as using the variable laser beam technology to increase the production efficiency of the equipment by about 60% while ensuring product accuracy and surface quality; the automatic calibration technology implemented by using the position sensor PSD greatly improves the production accuracy and reduces the labor required; it is the first to produce the galvanometer splicing technology of 2.1m large machine, which breaks the size limitation of 3D printing technology and makes it possible apply to a wider range. The breakthroughs time after time have realized the original intention of the establishment of the Process Center, and also reflected the craftsmanism and geek spirit of UnionTech to strive for perfection.

The 20th anniversary is a memorable milestone. The 3D printing industry has just entered a period of rapid development. The technology, market, policy, and ecology are undergoing rapid changes, new breakthroughs and difficulties will occur at any time. UnionTech is ready to meet more challenges. The road that UnionTech has walked down-to-earth over the past two decades has given it the significant confidence and courage to go further. Let us look forward to the next ten and twenty years of UnionTech!


NEXT: Uniontech Has Been Promoting Innovation with Technology and Development with Innovation for 20 Years